To make things easy to quickly scroll through this post to the bits you're interested in, I've made a handy table of contents^.

So this week has been an interesting one on the Internet, and what started as a spontaneous project following a patch release(CVE-2020-1350) quickly gained traction becoming one of my most successful GitHub repositories/posts to date. However it has also sparked an accidental research project which in turn has been dubbed a honeypoc which is easier to say than fake-CVE-2020-1350-not-so-malicious-just-a-rick-roll-on-steroids.

Winding back for just a second, if you're reading this thinking what am I on about, you might want to check out the other blog post I made about the fallout. The original post currently has received around half a million reads which is a little insane, so thanks everyone for picking it up and having a gander.

None of this analysis would be possible without the following awesome folks:

Disclaimer: I'm not a data analyst at all. However, here are some of the stats that we were able to collect from the canary tokens that were placed in our POC repository.

The graph below is all the requests to the blog in the last few weeks, the peak is the week that the honeypoc was tweeted.

Additional information about the repository includes the sites that were referrers:

As we all know data is beautiful, so to start with here is a breakdown of the pings per token, these are unique IPs that pinged back and have been parsed from all of the alert emails.

It is important that we mention that amount of clicks/executes from exes could be higher but there are some security defenses that block canary tokens by blocking the domain or the executable etc.

As that's per token how about a breakdown of per-country and a nice map to follow?

The World as a whole:

Europe, Middle East and a little bit of Russia:

In addition to the countries a few other key pieces of info were brought to attention such as 'interesting' IP addresses and other interesting data.

Onto user agents,  we observed 43 unique user agents and many occurrences of each as shown in the table below:

There is a lot of analysis that can be done with a big list of IP addresses, one of the suggestions was to look at the most common IP blocks. In total the traffic sources were from 132 unique autonomous system number (ASN) IP blocks. Here's the amount of hits per block!

Out of the list above there are a few that stick out as 'interesting':

There's a lot of security vendors in there too but I assume they're in there for writing signatures etc:

I also ran the IPs found against Alexa top 500 domains, however not many returned anything interesting, the most common domains were AWS and GCP domains.

All in all it has been a pretty interesting accidental research project and I can already hear the salty folks who got burned running it 😉.  I'll update the post if I get any more interesting info about the IPs in future! 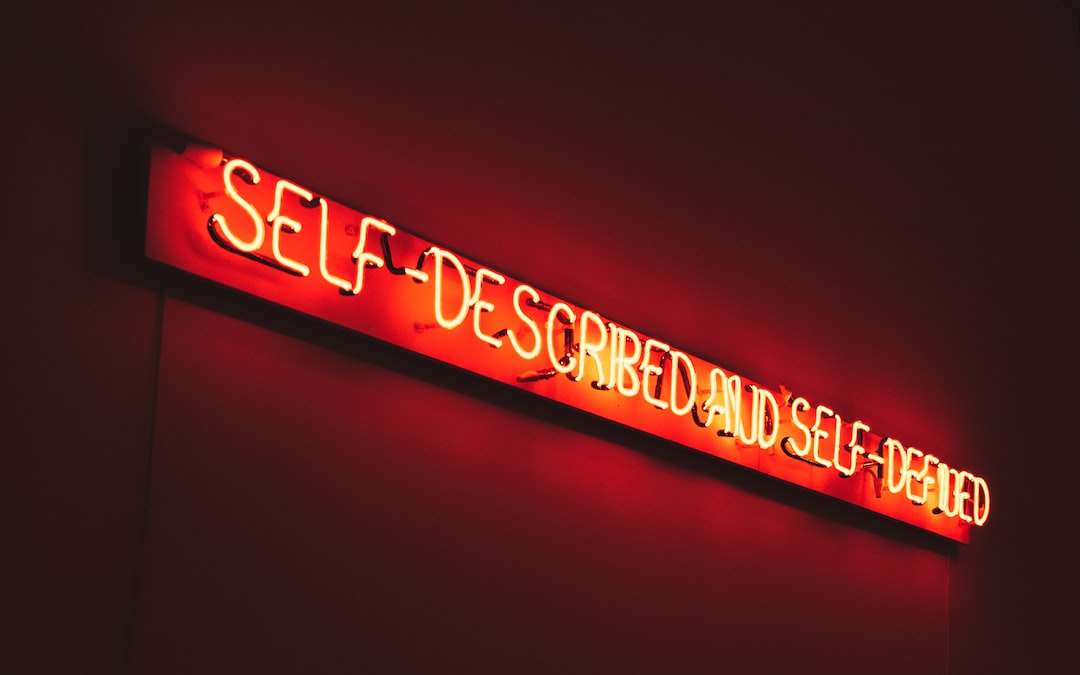 Alternative Title: 50 Shades of TeamsRed Team, Blue Team, Purple Team, Black Team… Rainbow team? What are all of these things and what do they all mean? Is this a 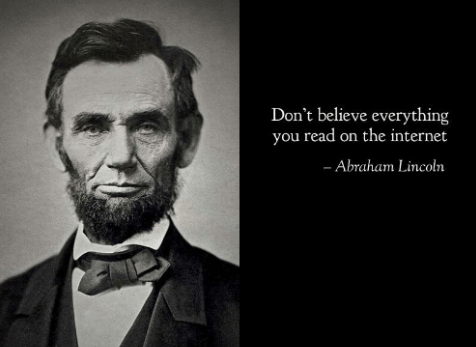 What do you get if you create a binary, a few bash scripts, a README and excellent timing? CVE-2020-1350